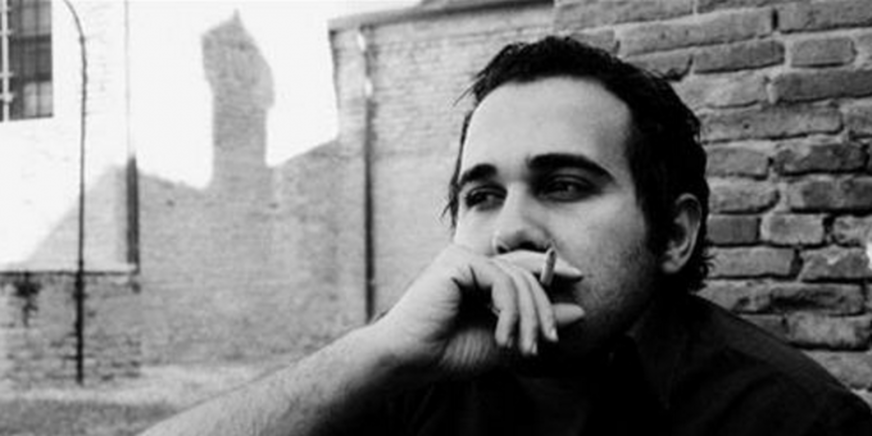 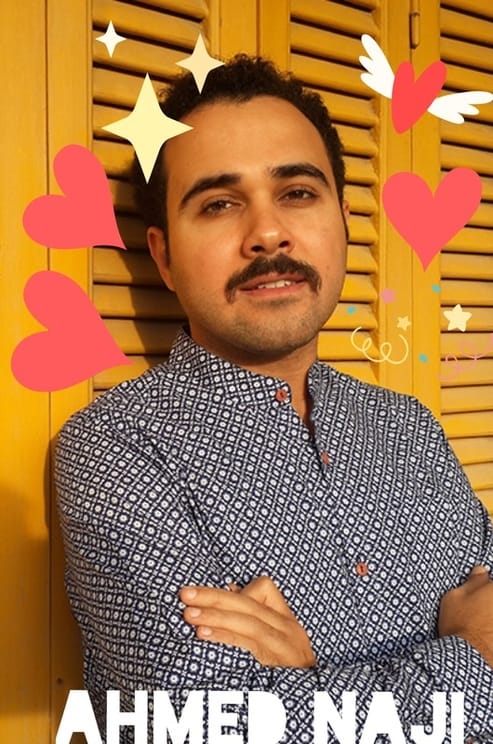 Ahmed Naji was born in Mansoura Egypt on September 15, 1985.

He received his masters in journalism in 2006.

In 2007 he started working at Akbar al-Adab, a weekly literarly magazine.
​
His first novel, Rogers was published in 2007.

Seven Lessons Learned from Ahmed Makky was published in 2009.

His most recent novel, The Use of Life was published in 2014. Texas University Press is planning on releasing the English translation in 2017.

He has also written several short stories and essays. Some of which were recently translated by Moana Kareem and can be read here

He is currently serving a two year prison sentence for "violating public morals" with his writing.
​

The Use of Life

The Use of Life is a literary graphic hybrid. It walks the line between novel and graphic novel with illustrations by Ayman al-Zurqany accompanying Ahmend Naji’s prose in unique and creative ways. When asked how this collaboration served his work Naji explained that he enjoys allowing the reader an interactive experience with the text. "I try to push these borders by examining the relations between the novel and other arts, and between the writing process and other artistic modes of production... I wrote using life while thinking of the illustrations. So I scripted the comics then passed them to Ayman Zorkany to produce them. Ayman too loves this type of creative process, inviting readers to cover his comics however they like."

The Use of Life was originally published in Beirut, then released in Egypt. literary work published in Egypt is not regulated or censored, however, any book coming from outside of Egypt must be approved by the censorship office. The use of life did receive official approval before it was distributed in Egypt, however, it was the excerpt of the use of life that was published in Akbar al-Adab in August of 2014 that landed Naji in legal trouble.

A 65 year old egyptian man filed a case against Naji in Egyptian court on october 21, 2015. The man had bought the copy of Akbar al-Adab for his daughter to read. His wife came to him with the chapter of The use of life, which featured drug use, sexually explicit content, and vulgarities. The man reported that his "heartbeat fluctuated and blood pressure dropped" while he was reading the chapter and on top of all of that his wife was pissed at him for buying the journal for their daughter.

Article 68 of the Egyptian Constitution gaurantees freedom of artisitc and literary creation as well as freedom of the press. However article 178 of the Penal Code criminalizes content that violates public morals. the prosecution is pressing charges against Naji stating that he has "misused writing to create foul stories that serve artistic lust and mortal joy". The prosecution is pushing their case against Naji for violating public morals, acting as if his novel was an admission of guilt and not a work of creative fiction.

Ahmed Naji is currently serving a two year prison sentence for his writing. He doesn't hold any grudges against the family who was disturbed by his writing. He said in an interview "I do not have a problem with the reader or his behavior and complaint. I actually apologize for the inconvenience I caused for their marriage. The problem lies with the public prosecutor who is given the power to interrogate and launch accusations."
A brief overview of his trial is available below.
​Abdel Fattah el-Sisi took over Egypt as president in June of 2014. Since then there has been an intense crackdown on the press and public art spaces. Many writers, journalists, and artists have been arrested. Today Egypt is second only to China as the world’s worst jailer of artists and journalists.

Ahmed Naji has been fairly outspoken with his criticisms of president Sisi. He has written essays titled “Sisi, do not put our backs against the wall” and “Culture in the Age of Sisi: The Continued Propaganda of Illusions”, both of which have been translated into English and are available to read online.

Other artists and writers have rallied around Naji from all around the world. On may 12, an international day of readings for Ahmed Naji was held in many cities such as London, Boston, San Francisco, Oslo, Paris, and Beirut. More than 120 prominent artists have also signed a letter to president Sisi demanding the release of Ahmed Naji. Use the button below to digitally sign a letter in support of Naji.
Add your name
​Solidarity with Egyptian writers' and artists' protest against jailing of novelist Ahmed Naji 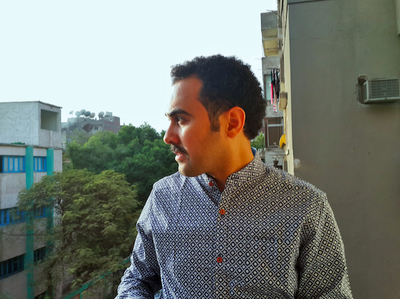 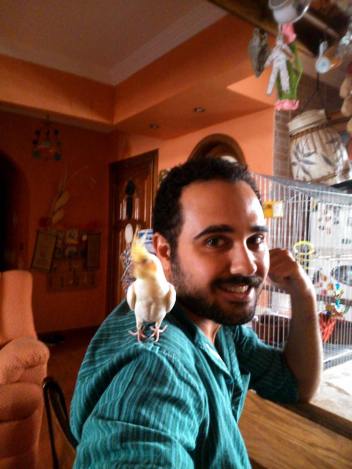 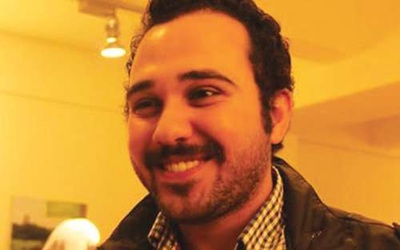 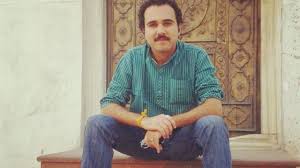